“On International Women’s Day, we are calling on all women around the world to support our call to the president and government of Senegal. It is time to act responsibly and shut down fishmeal factories because these factories are causing illness everywhere in Gandiol Joal and Mbour.”

These are the words of Maimouna Sabaly, a fishmonger in the fishing town of Joal in Senegal. She is one of many brave women from fishing ports in West Africa, fighting for access to food, jobs, and healthy seas, basic human rights. 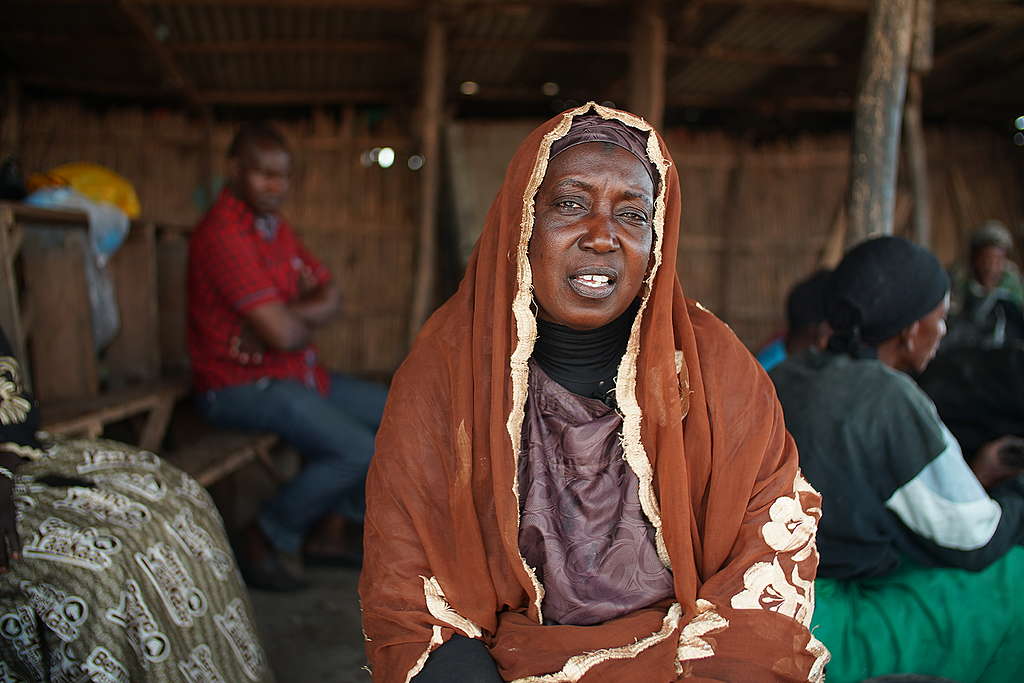 In West African countries, people depend largely on fish as an important source of protein. The expanding fishmeal and fish oil industry in the region is swallowing enormous volumes of fresh fish and taking away a staple food supply, to feed fish like salmon and sea bass, as well as pigs, chickens, and even pets in Europe and Asia.

The fishmeal and fish oil factories are destabilizing fish populations that were already scarce due to illegal overfishing which is worth US$2.3 billion in the region.This contradicts several UN Sustainable Development Goals on sustainable development, like rights to have access to resources and market, contradicts national regulations, poverty alleviation efforts, food security initiatives, and gender equality.

But the resistance from the local population towards this profit-driven and reckless industry is growing bigger by the hour.Maimouna Sabaly and the female fish processors of West Africa are standing up against a giant fishmeal and fish oil industry that is putting the food security and livelihoods of 40 million people at risk. Overfishing is decimating local populations of fish.

But these women are not planning on giving in. Support from sisters around the world will make them even stronger. Today, women climate activists in Africa are joining Maimouna and others to Stand 4 Women in West Africa and demand better solutions for people and the planet. 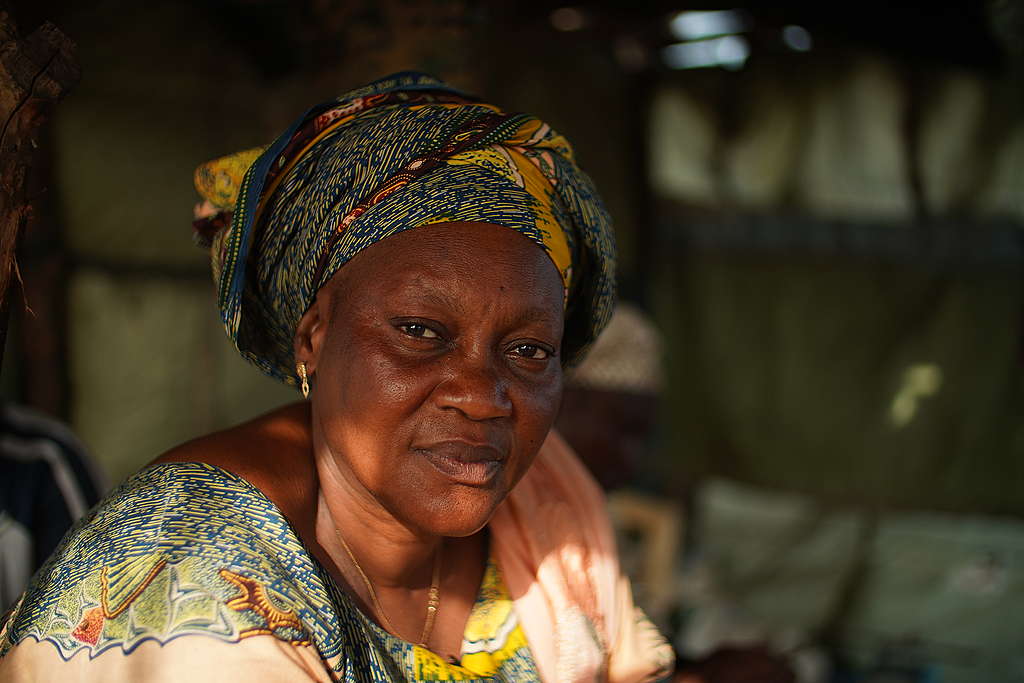 Fatou Samba, is the president of female fish processors from Khelcom processing site in Bargny, a town just east of Dakar in Senegal. She has been working to call on the government to stop the expansion of the fishmeal and fish oil industries.“Normally we, as female fish processors, would be able to buy our fish at 5,000CFA a case [around US$8.50]. Now we are competing with fish factories that have enough money to pay 8,000CFA a case.

Meaning we have less access to the fish. This is a disaster for the population because we need fish, we need to work and so do all the others who are relying on the activities in the ports,  processing sites and local market.“The state must force the fishmeal and fish oil factories not to buy fish for processing for industrial aquaculture,  livestock and poultry feed. This fish is needed by those who live in Senegal and the West African region as a source of food and livelihoods.” 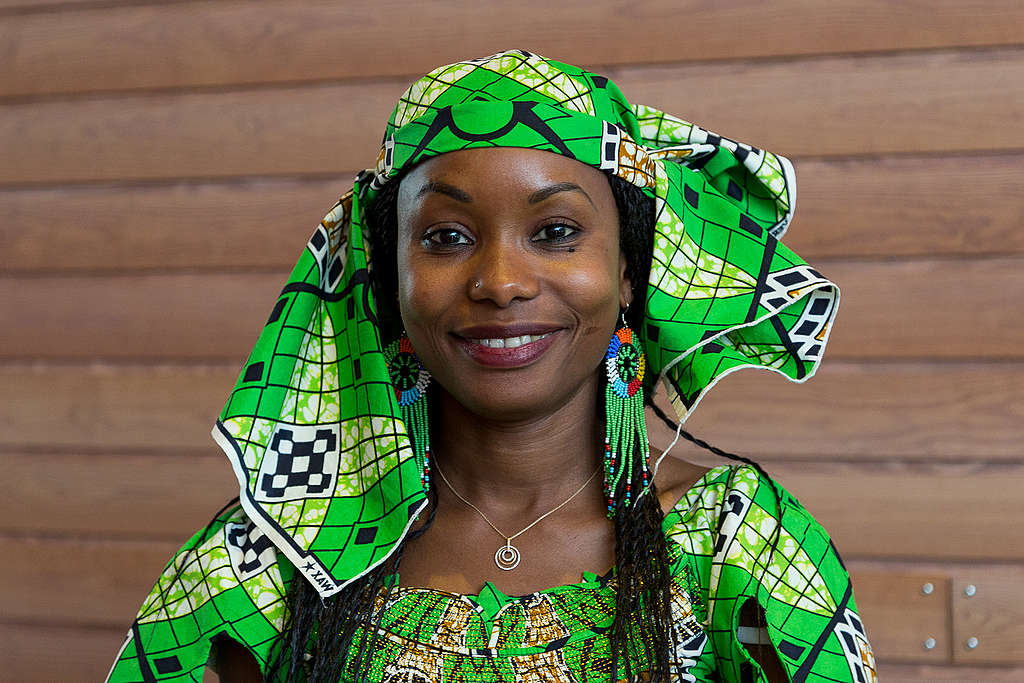 Hindou Oumarou Ibrahim is the founder of the Association for Indigenous Women and Peoples of Chad and a member of the 2017 National Geographic Emerging Explorers.“Women and especially Indigenous women are my heroes. In the Sahel and in many other places, women are the first to get up and the last to sleep.

Without going to school, they are teachers, doctors, advisors, cooks, housewives, mothers, daughters. In short, they are the drivers of our communities. Women’s rights must be respected and their place should not be in the shadows, but in the light.’’ 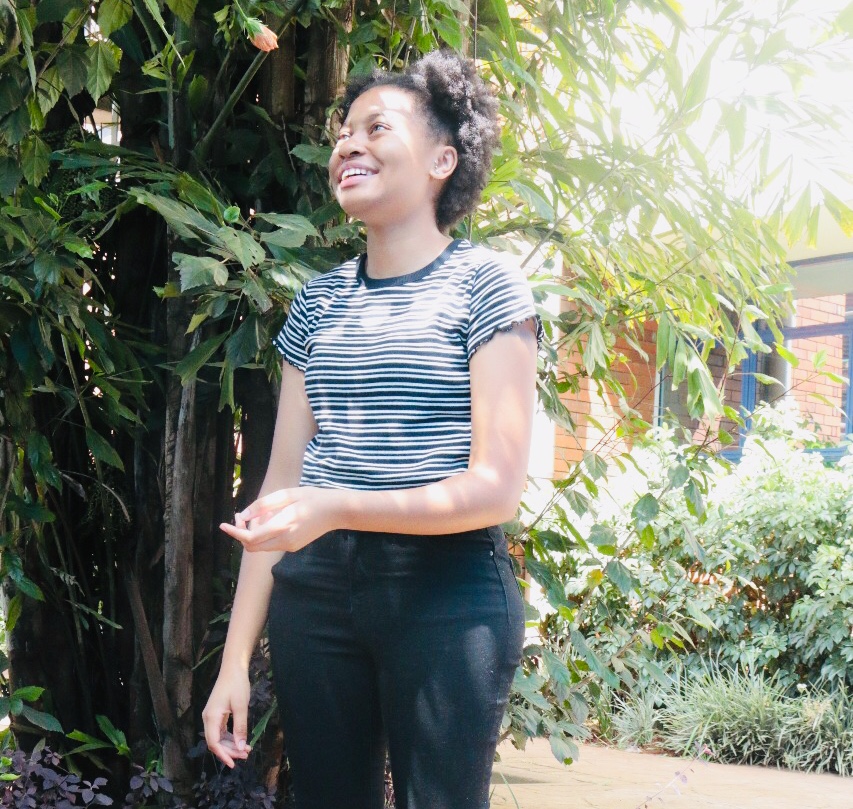 Makenna Muigai, Kenyan climate activist © Makenna Muigai “Many voices deserve to be heard on International Women’s Day. The West African women fish processors have been struggling to get their voices heard.

Let us amplify their voice to better the livelihoods, economy and marine ecosystem of West Africa.” 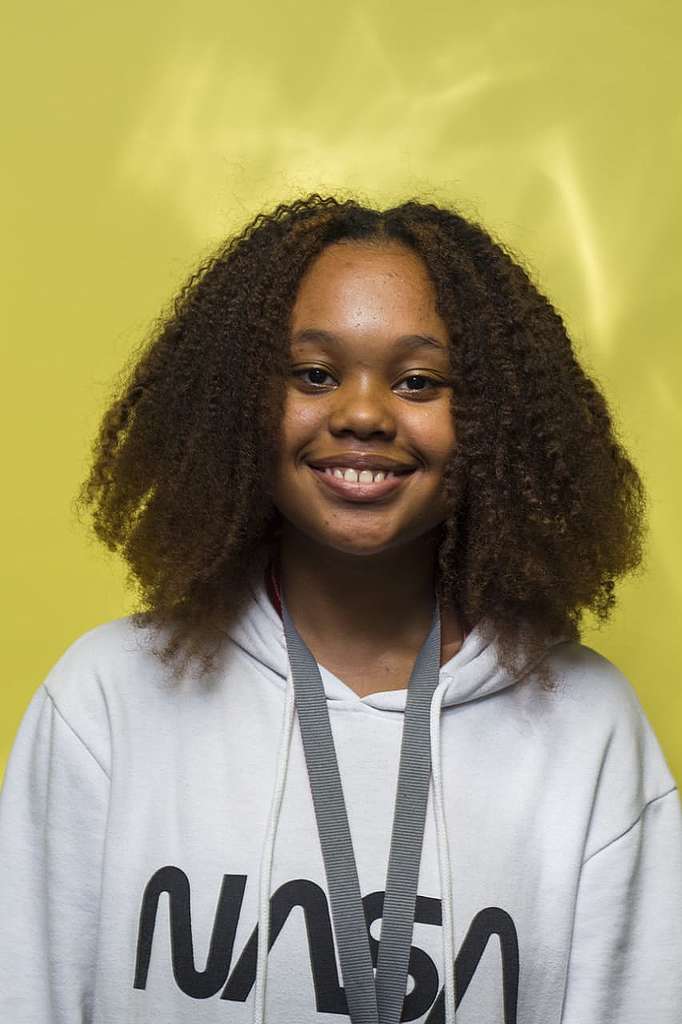 The time has come for women to be rightfully seen and treated as critical contributors to sustainable development and change not as disposable labourers. The livelihoods of women are the livelihoods of a nation.’’ 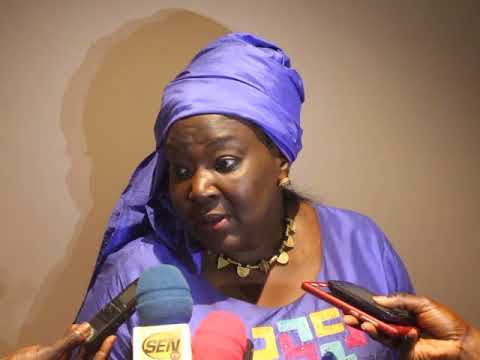 Women fish processors must be protected and their status recognized.”It’s time to scale up our support of the female fish processing communities of West Africa in their battle against fishmeal and fish oil factories.

Uganda prepares to vote in general election marred by 'repression'