Eritrea was under British control until 1952. That same year after the British gave up control, the United Nations General Assembly passed a decree allowing Eritrea to govern itself through a local parliament.

This action instigated the 30-year Eritrean War of Independence which subsequently ended with the Eritrean People’s Liberation Front defeating Ethiopian forces in Asmara in 1991.

To celebrate their independence day, Ikembe Africa shares with you 7 famous people you didn’t know are from Eritrea. 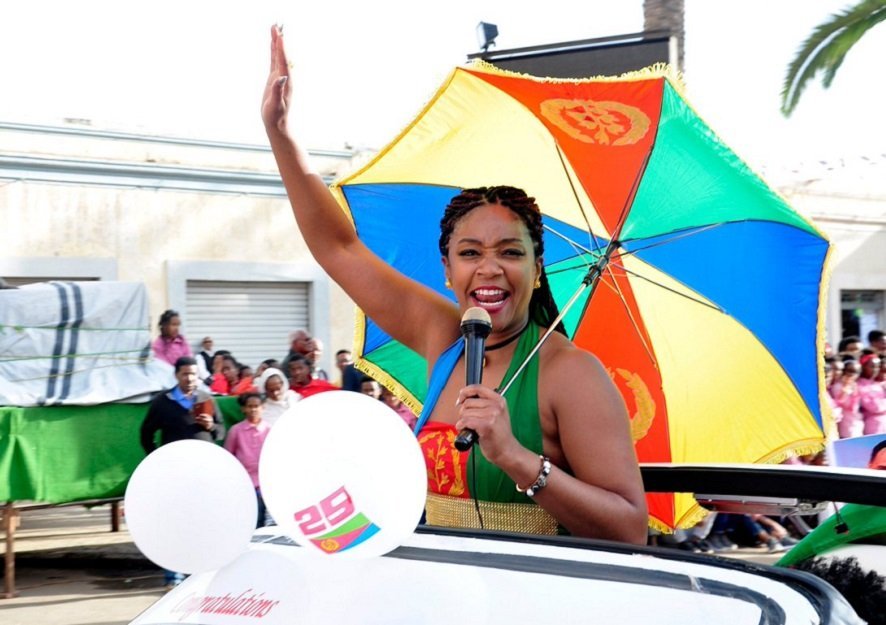 Tiffany Haddish Born in Los Angeles to an African-American mother and an Eritrean father who entered the United States as a refugee, Haddish has always spoken passionately about her Eritrean heritage and her strong bond with her family back home. Just last year, the Girls Trip star visited the Horn of Africa nation in what was an emotional homecoming to bury her father and also meet and connect with her relatives. 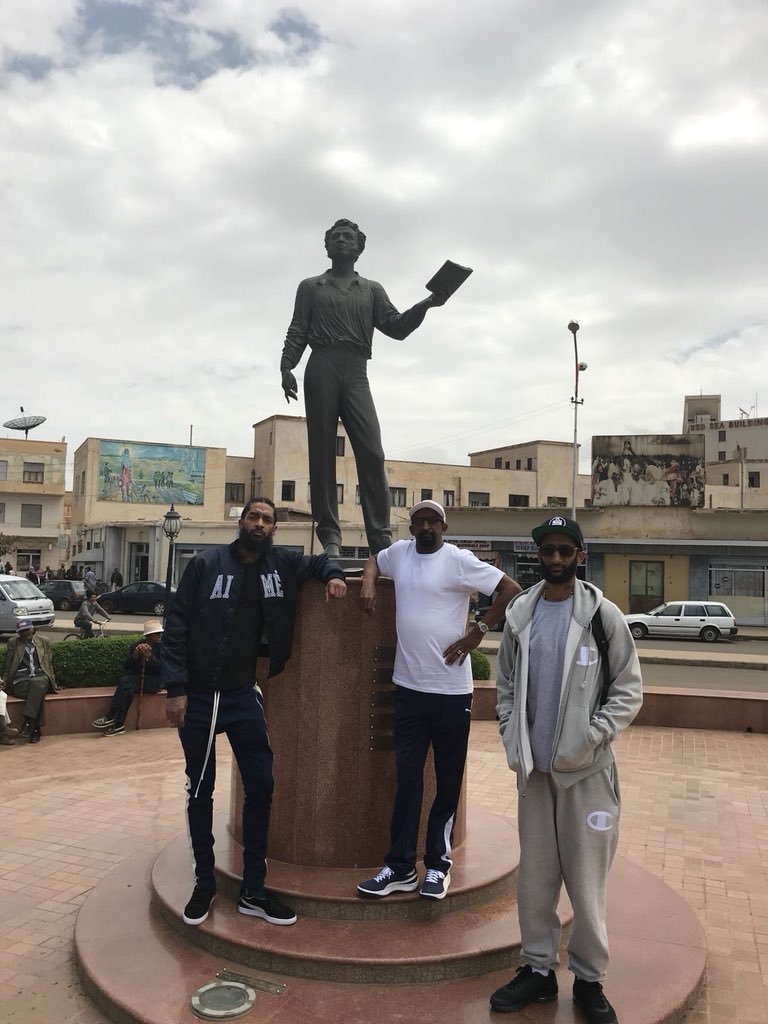 Nipsey Hussle Slain rapper Nipsey Hussle was born to an Eritrean father and an African-American mother in Los Angeles. Born Ermias Davidson Asghedom, Nipsey was on course to having a stellar year riding off the success of his 2018 Grammy-nominated Victory Lap album after being underground and independent for so long.

He was, however, fatally shot in front of his Marathon Clothing store at 3420 W. Slauson Ave. in South Los Angeles on Sunday, March 31. He is survived by a daughter from a previous relationship and a son with whom he has with actress and girlfriend Lauren London. 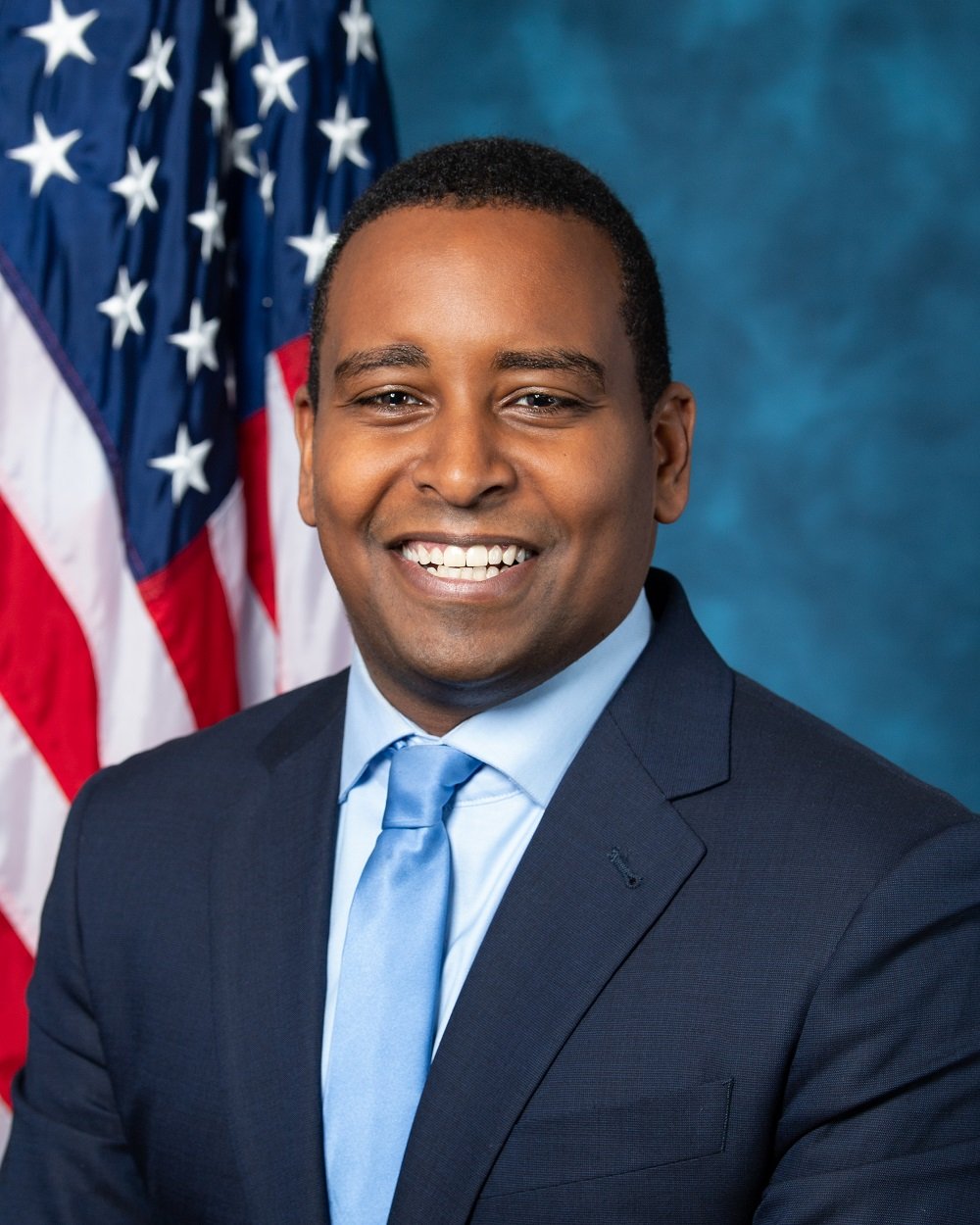 Joe Neguse The son of Eritrean immigrants, Joe Neguse made history last year when he became the first American of Eritrean origin to win a seat in the Congress.

A Regent of the University of Colorado, Neguse got involved in politics as a student, founding an organisation to get young people involved in politics called the New Era Colorado. In his position as regent, and as the second African-American to hold the post, he campaigned for affordable education and health care for students.

In 2014, he ran for the Secretary of State in Colorado but lost out to Wayne Williams. In 2015, he was chosen to lead the state’s consumer protection agency at just 31 years old.

Neguse resigned from the position to run for Colorado’s 2nd congressional district, which he won on November 6 to become the first African-American representative from Colorado. 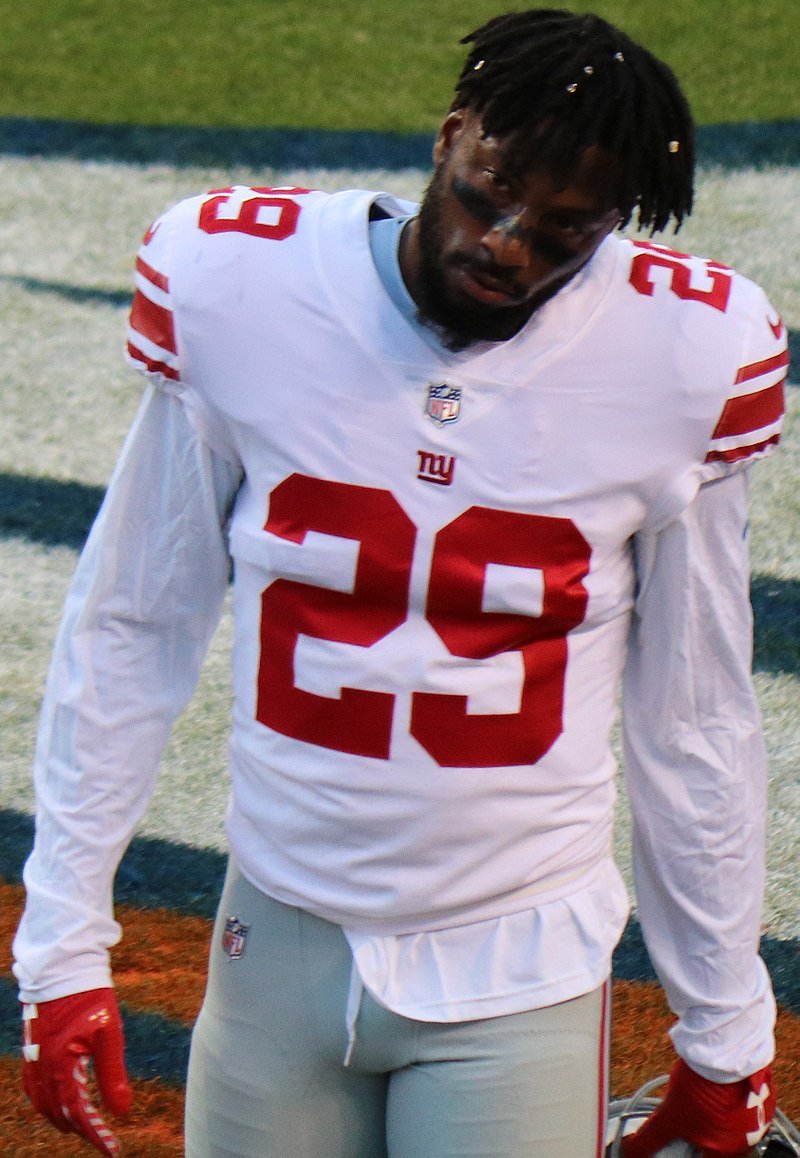 Nat Berhe NFL player Nat Berhe was born to an Eritrean father and an African-American mother. In 2014, he became the first Eritrean-American to be drafted into the NFL when the New York Giants selected him as their Fifth Round: 152nd Pick. 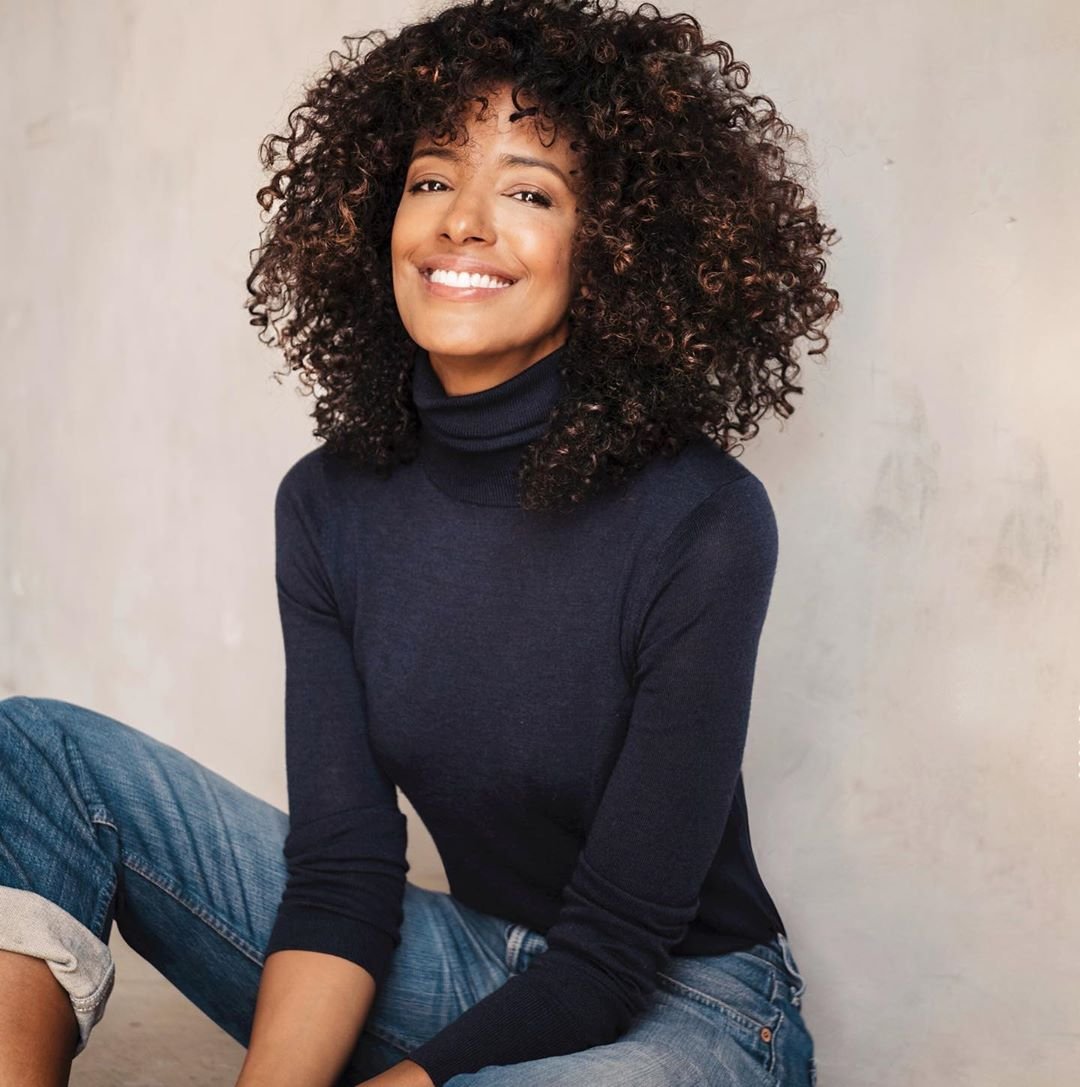 Ella Thomas Born in Asmara to an Eritrean mother and an African-American father, Ella Thomas is an actress, model and producer. Her parents met in the Horn of Africa nation when her father was stationed there as an American Air Force officer. 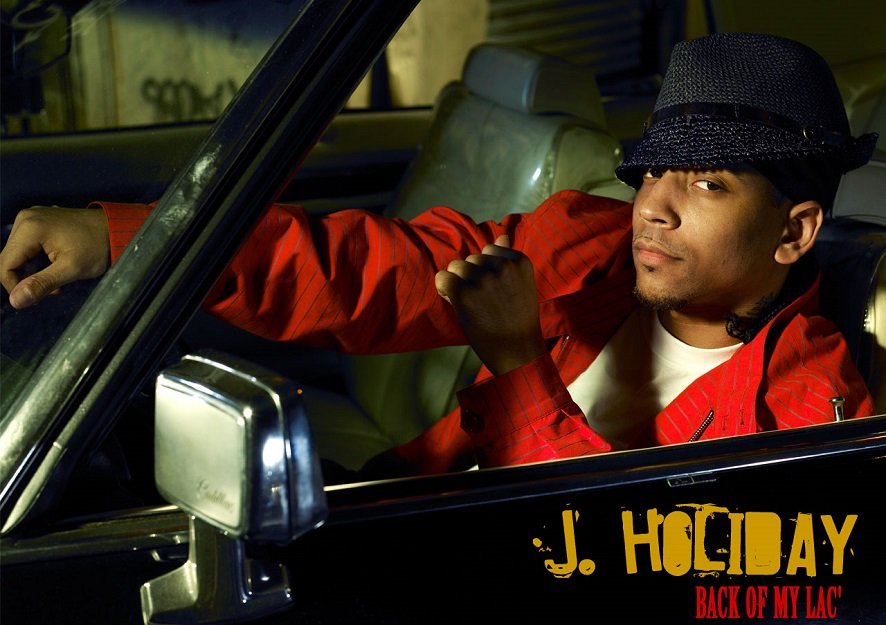 J. Holiday’s father is Eritrean and his mother is African-American. 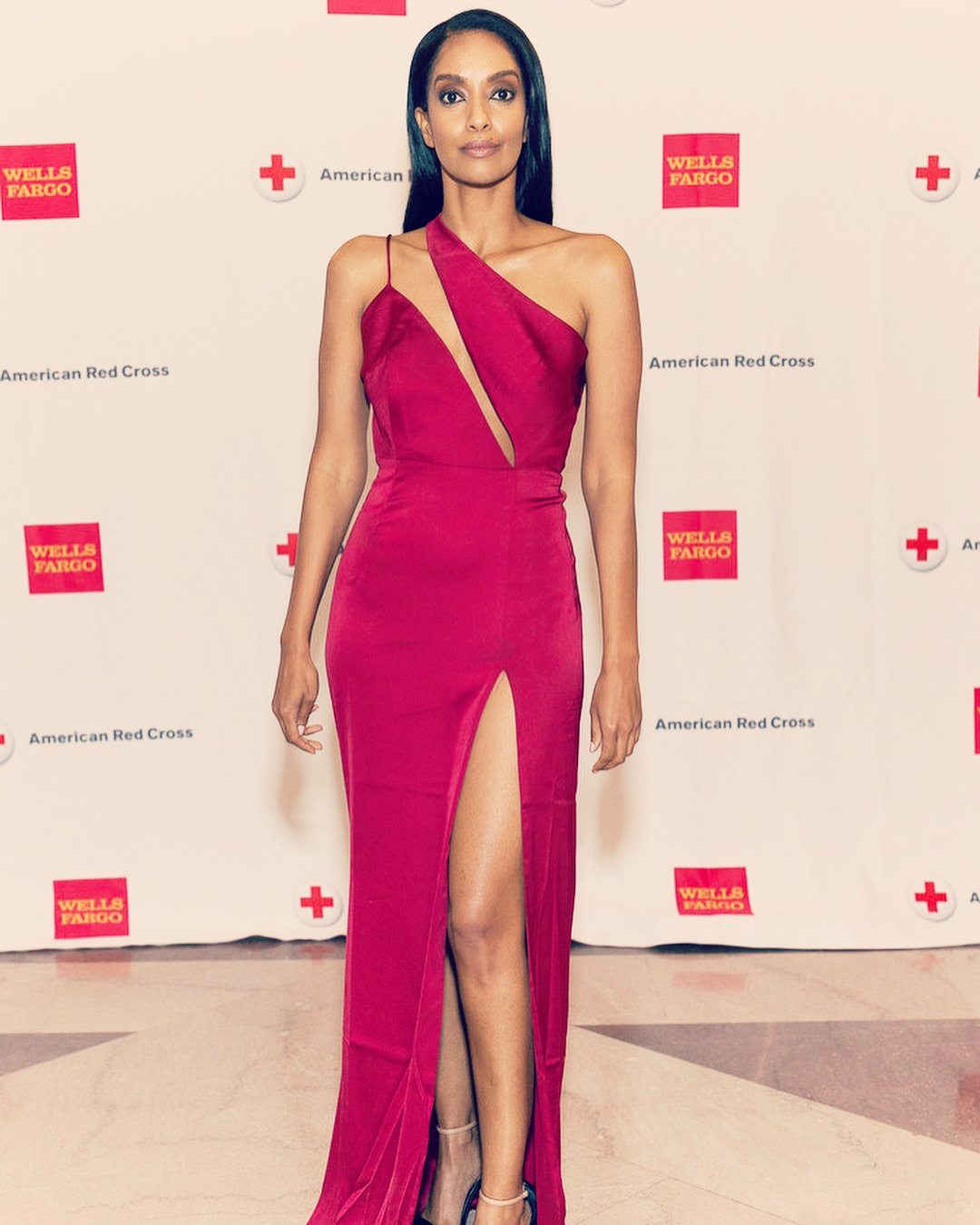 Azie Tesfai Born to Eritrean immigrants in Los Angeles, Azie Tesfai is an actress and entrepreneur. She has starred in various movies and TV series including Jane The Virgin, Law & Order: Special Victims Unit, Franklin & Bash and Me Him Her.