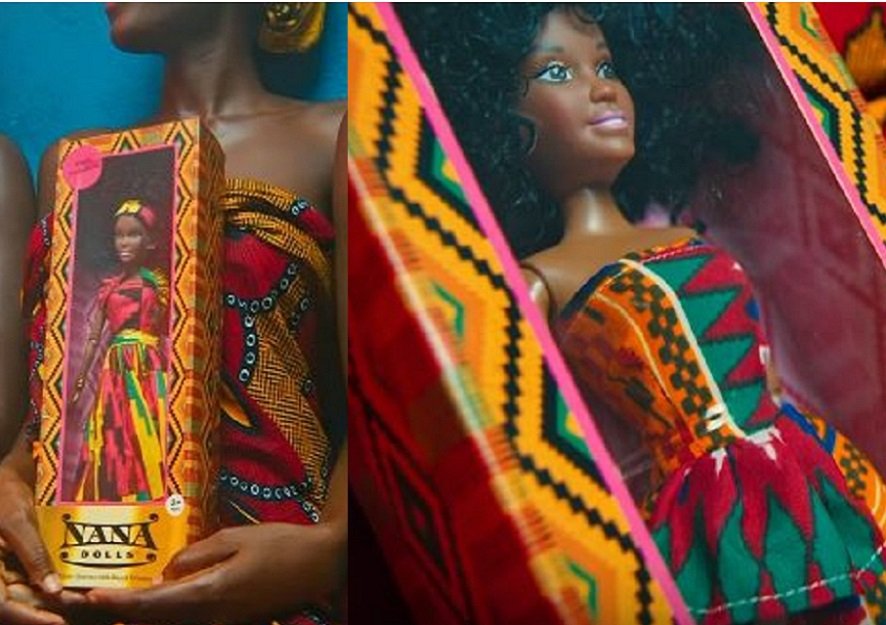 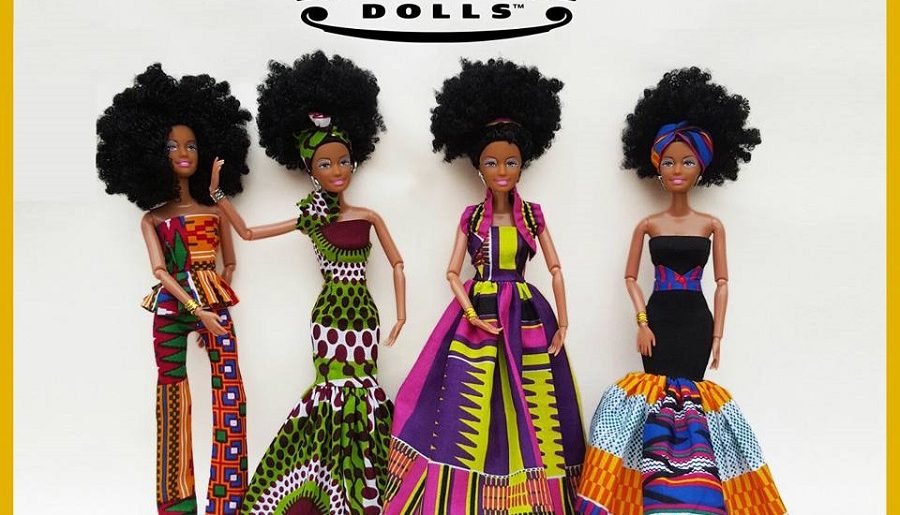 The launch of the dolls in Ghana’s capital follows the singer’s release of his first children’s book about African history titled: Nana Yaa and the Golden Stool, the story of the great female Ashanti warrior Yaa Asantewaa . 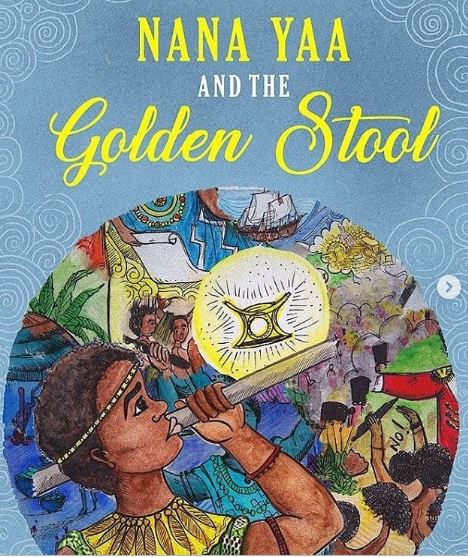 The hitmaker took to his Instagram to announce the Nana Dolls on December 21 and launched them on December 24 at the Accra Mall right in time for the Christmas festivities.

These new vitiligo and albino dolls for Black girls beautify diversity [Photos]This math teacher in the UK is inspiring black girls with her new brand of black dolls with Afro hairTwo African Women Encourage Black Girls to Embrace Natural Beauty with Dolls“Queens of Africa” Dolls Are Coming to America!

In his announcement, the singer stated that the doll line was an important addition to the cultural representation of the true African girl. He went on to address the problem Africa is facing in conditioning children to believe that white is better with 99% of the toys being sold in Africa being white.

“Let’s welcome these historical Queens with open arms and plant our self love seeds in our beloved country … These beautiful dolls have come a long way from an idea of instilling self love and pride amongst our future leaders of tomorrow,” he said. 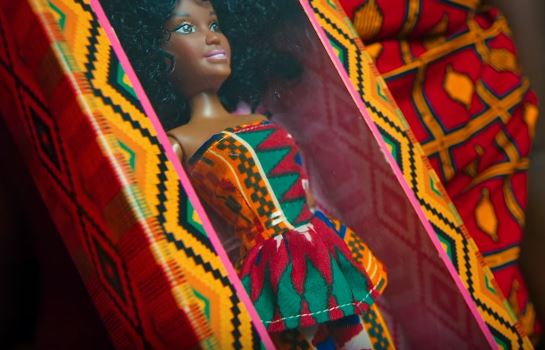 The Nana Dolls are dark-skinned and wear the Ghanaian Kente dresses with African names such as Yaa Asantewaa and Miriam Makeba. According to Fuse, he named the doll collection Nana, which means Queen or King in Akan to represent power, bravery, confidence, leaders and many great attributes that the younger generation need to know. 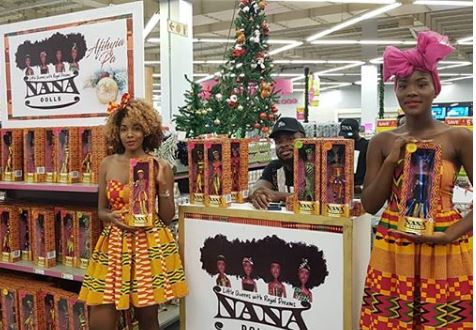 The individual names of the dolls represent strong African women who played a role in one way or the other to develop their communities and help achieve the aim of the collection.